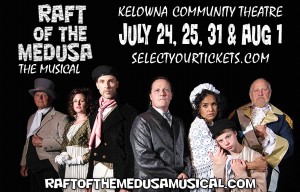 RAFT OF THE MEDUSA THE MUSICAL

Co written by Kelowna’s own Randall Robinson and Pat Brown, The Raft of the Medusa is an epic rock musical chronicling one of the worst naval disasters in French history.  Yanti Rowland as Florence & Nolan Dunn as her son  Maurice  –  The only woman cast adrift, a choice she made to remain with her son Maurice who was condemned to the Raft.  Florence provides a glimmer of hope amidst overwhelming despair.  In the end she is the only character to sacrifice herself, that others may live.
For more information about this local smash hit, please visit The Raft of the Medusa the Musical website 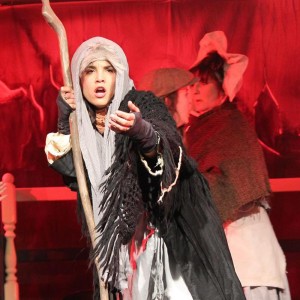 Under the direction of Lynne Leydier A.R.C.T, Soundstage Productions have entertained multitudes of Okanagan Residents for over two decades.  Yanti’s first performance with Soundstage was in Oliver in 2008.  She was hooked on theatre and was in Hair in 2010, Evita in 2012 and Les Miserables in 2014.  Working with such professionals, Yanti has learned the ins and outs of collaborating with top actors and singers in the Okanagan. 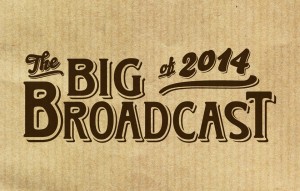 Created by Craig Henderson,  The Big Broadcast 2014 is a tribute to the radio shows of yesteryear.  Sponsored by Peach City Radio, The Big Broadcast featured a variety of musical acts, acting and comedy and a complete melodrama play.

A Gallery of Past Performances… 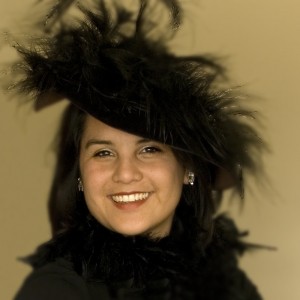 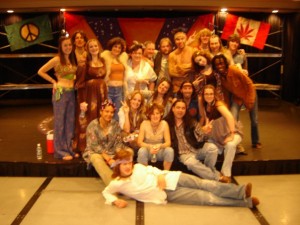 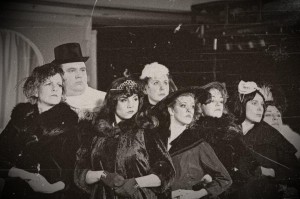 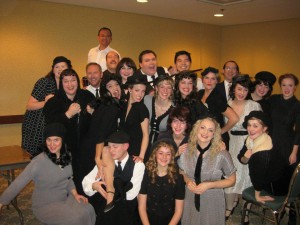 The Soundstage Cast of Evita 2012 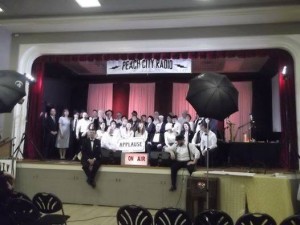 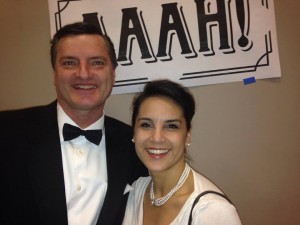 with Craig Henderson, writer and producer 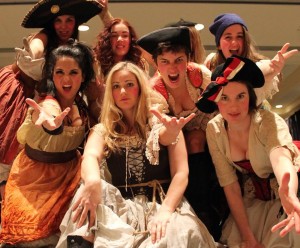 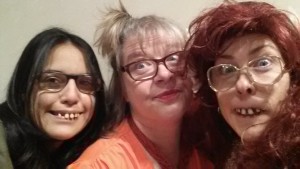 Working the crowd at Arts Night Out Fundraiser 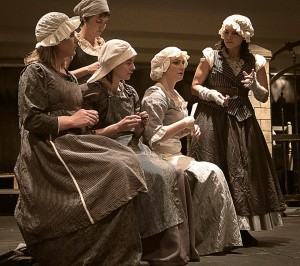 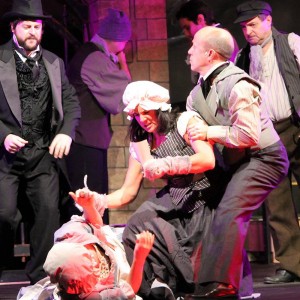 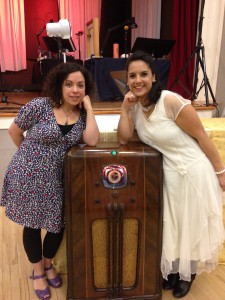 with Maiya Robbie at The Big Broadcast 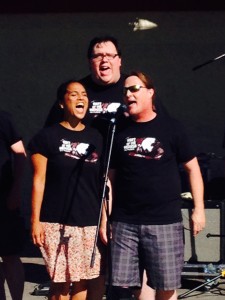 Raft of the Medusa Cast at the Island Stage downtown Kelowna 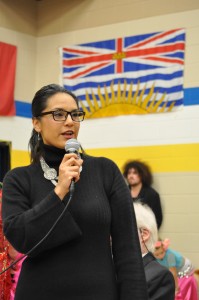 Acting as Judge at Naramata's Got Talent

Ukulele and Song Catching in Schools Yanti and Duke